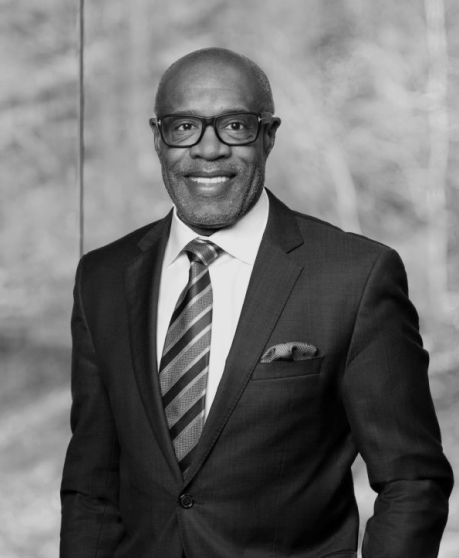 Gaurdie has held numerous governance roles and remains active in Fortune 100 public company and private company boards. He was recently appointed as the first independent Chair of Russell Reynolds Associates. He currently serves on the boards of Dow, Inc (NYSE: Dow) and Enbridge (NYSE: ENB). Gaurdie also serves on the board of trustees of the American University in Washington, DC; and the foundation board of South Dakota Mines. 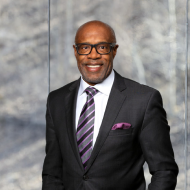 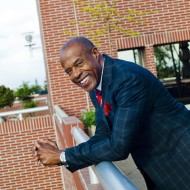 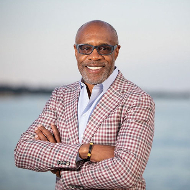 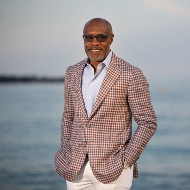 Gaurdie E. Banister Jr. is the founder and CEO of Different Points of View: a private firm that provides advisory services in the areas of leadership and safety. He is the former President and CEO of Aera Energy LLC, one of the largest oil and gas companies in the US. He is currently the Chair of Russell Reynolds Associates and sits on the boards of Dow Inc and Enbridge. He is on the board of trustees of American University and South Dakota Mines Center for Alumni Relations and Advancement. The opinions express herein are Gaurdie's and, except where stated are not necessarily reflective of the experiences at any company where he has served as a board member. Short Biography Medium Biography Long Biography Disclaimer Download all Biographies